off we go into the unknown 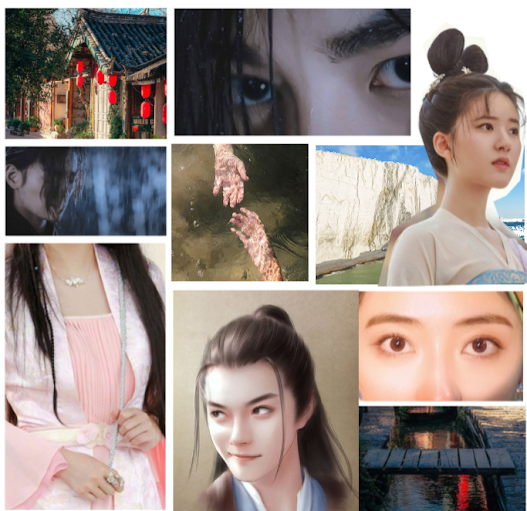 Was ChaCha dreaming? Or were there two Chengs?

Milo and War were at the cliff with ChaCha when they landed. They'd hoped those two would find their way there, but they weren't counting on it. It was just a hideout at checking out the sect from down below.

They caught up with them. Of course, they were surprised.

"What were you thinking?" Milo was furious with Cheng and Qing who was still Cheng. Before he could say much more Qing's Cheng dropped in a faint.

Of course, ChaCha made over that Cheng and Milo gave her a look that she wasn't supposed to care about, but she did.

"We both need sleep," Cheng assured them. At least they did have a camp nearby they could get to for food and lodging.

ChaCha thought they should go back.

"Where are we going to go back?" Milo insisted their funds were short. It was best to camp.

ChaCha shook her head, no. She thought Qing needed proper care. "We could go back to her place."

"You know, they are hunting for us, don't you?" Milo scowled back. He said they'd be fine here. ChaCha only wished he was right. But they could find them here too. It felt as if they were practically naked in their surroundings.

War spoke up then as if he could read her mind. "I found a cave not so far from here. Let's stay there."

Milo crossed his arms as if he hated the idea. "If we must," he finally agreed to move their camp. Naturally, Cheng picked up Qing's Cheng over his shoulder.

ChaCha winced. What if she didn't change back? She sighed wondering if they had any scrolls with them that might would help. She'd left with lots of notes from the other cave. But it was hard to make sense of them.

She watched War take down the tent and put out the fire as if they'd never been there. Onward they went to hopefully a hideout that would protect them.

Tomorrow will be too late 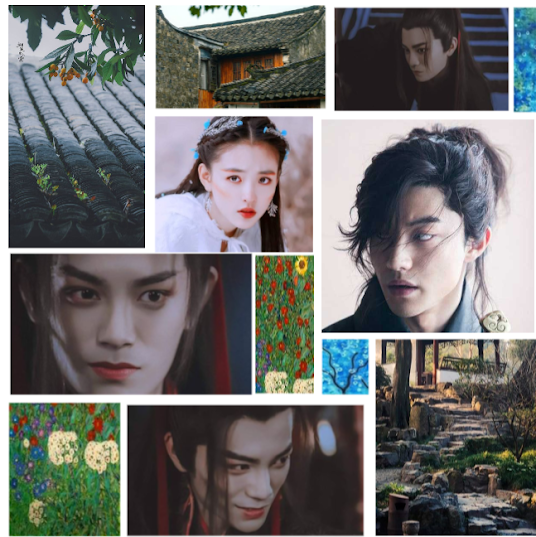 For a moment, Cheng was sure he looked up and saw his petite Qing on the roof. Although, he shook the thought that she was his. After all, they'd dueled through the night just practicing their martial arts techniques.

He sighed, not sure what to expect next. Of course, someone would be there ready for a swordplay full of finesse. He was lean and looked just about as seasoned as Cheng. Their swords clanked. Both were of worthy caliber to keep their wits about them. Yet Cheng was tired. He wasn't certain he could keep up.

In the next moment, he saw himself on the other side of this swordsman. Although his swiftness wasn't anything to Cheng's speed, Cheng knew it was Qing in disguise.

"What are you doing?" He wanted to shout, but there was no way he could ask now. This fight was on. Just when he thought it might be over. They would be in another struggle. Qing's Cheng sliced the sword into the guard's back clothing. Suddenly the guard took note.

"Shit," Cheng said under his breath, thinking this was his own fight. He couldn't let Qing get hurt. He flung his sword at him. The guard was having to fight both of them now. They brought him to the ground like a twin team.

Cheng pressed his lips tight thinking it would be best to slice his throat, but Qing told him in thought. Not to kill him.

Cheng's eyes lit. "What the hell is going on?" She was in his thoughts now. This could not be happening. But they headed in a flying run toward the rooftop and onward toward the mountain behind the sect. Surely they would be safe there.

A few moments later they made it to the cliff overlooking the sect.

"What were you thinking?" Cheng looked at himself.

"It was the quickest thought. I really didn't know," Qing looked a little sheepish. Cheng only grinned and shook his head. Oh, he'd always wanted to kiss himself. It was now or never.

A line is a dot that went for a walk

"What have they done?" Milo scavenged the path they took. It was easy to trace with the cherry petals path. He shook his head no as ChaCha followed through the air along with War. They were on the path of the Beggar Sect.
"Didn't we tell him the Beggar Sect was not what it seemed?" He crossed his arms after he landed on a branch in a high tree. He was heavy in thought about what to do next.
ChaCha sat next to them swinging her legs back and forth as if it might be music ready to pounce.
"Stop that," he told her. "This is no time for games. We have to find them." He scowled back at her, but she just watched him as if she knew to keep quiet. She couldn't tell him anything he didn't know.
"Back in the day, they would have greeted us with open arms. Now it's like a cloak of darkness." He was certain the sect had changed. They weren't the humble and worth bunch they used to be, taking in orphans and stragglers.
"I'm pretty certain the shaman I spoke of is there. I'm sure he's there against his will." He told ChaCha about the rumors that were brewing throughout the valley. This gang liked dark martial arts. It could be scary.
"Why didn't you tell me?" Now ChaCha was in a pout as her fingers grasped the branch harder as she sat there next to him.
"I didn't want it to be true." He was closed mouth. All they could do was rescue Qing and Cheng the best they could. But he was afraid they might need an army to achieve that. 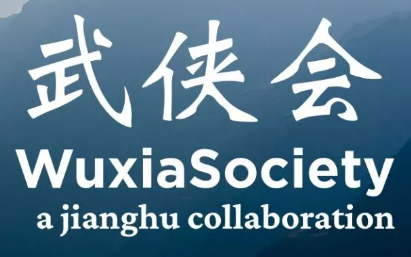